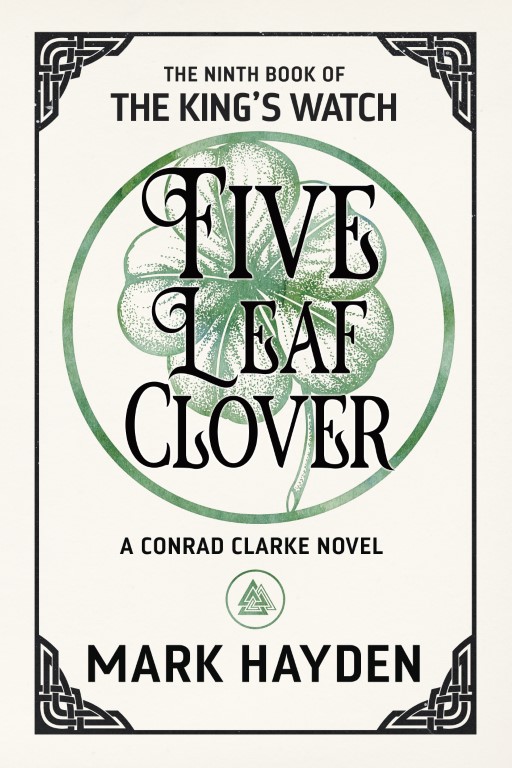 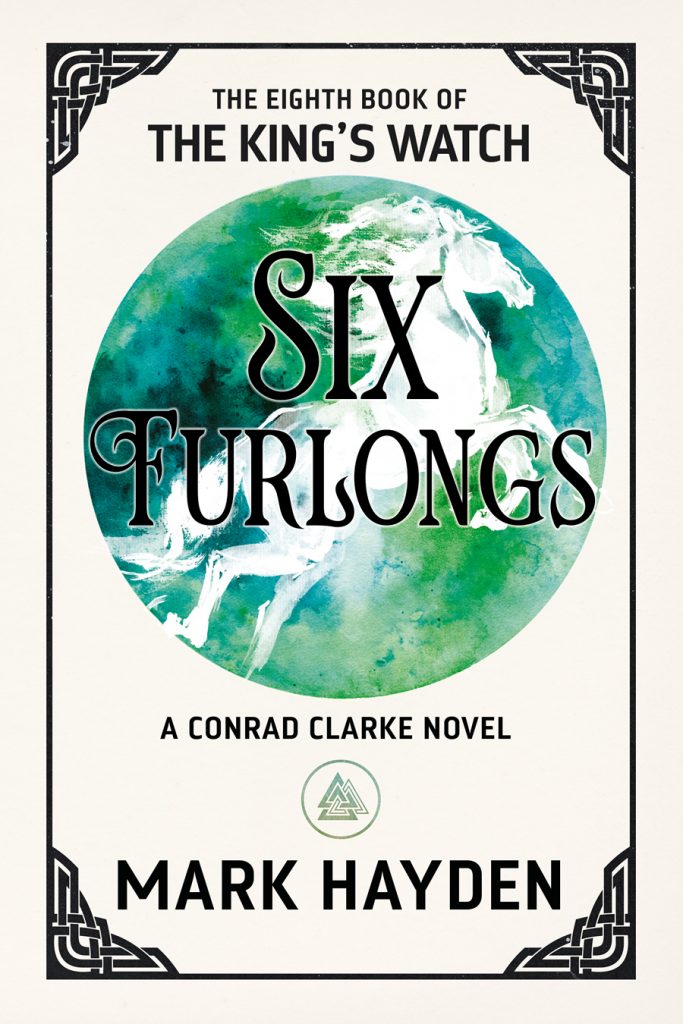 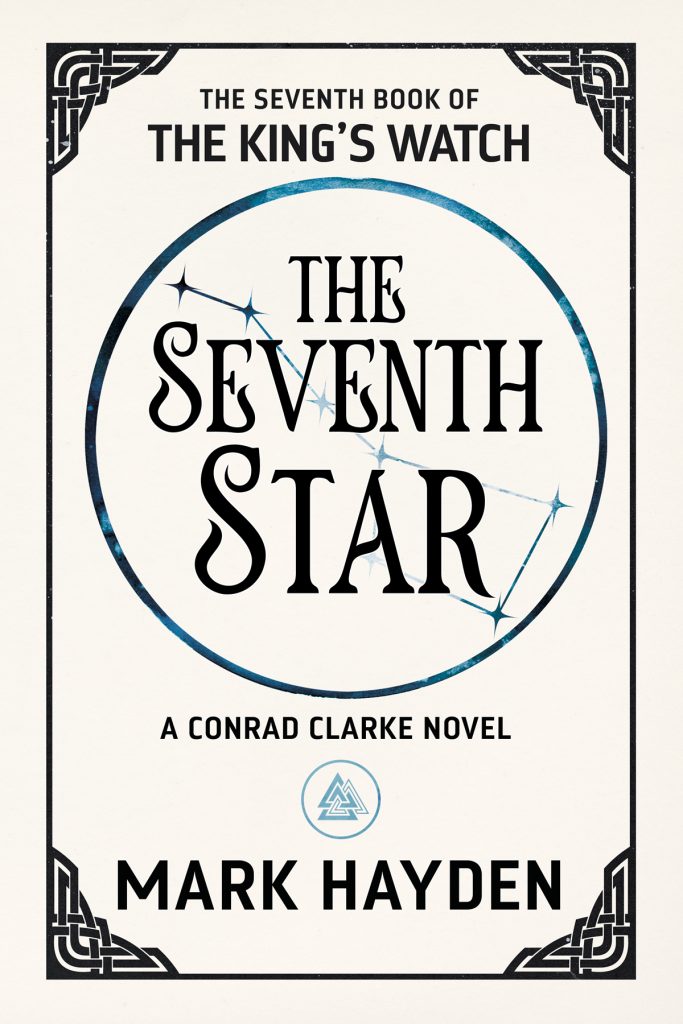 One Hell of a Party… Mina’s Bollywood extravaganza is a huge hit – especially when a surprise celebrity makes a dramatic entrance. While everyone queues for a selfie, Conrad is wondering why a Fae Princess has descended on him. It turns out she has a problem, and her problem is about to become Conrad’s problem: […] 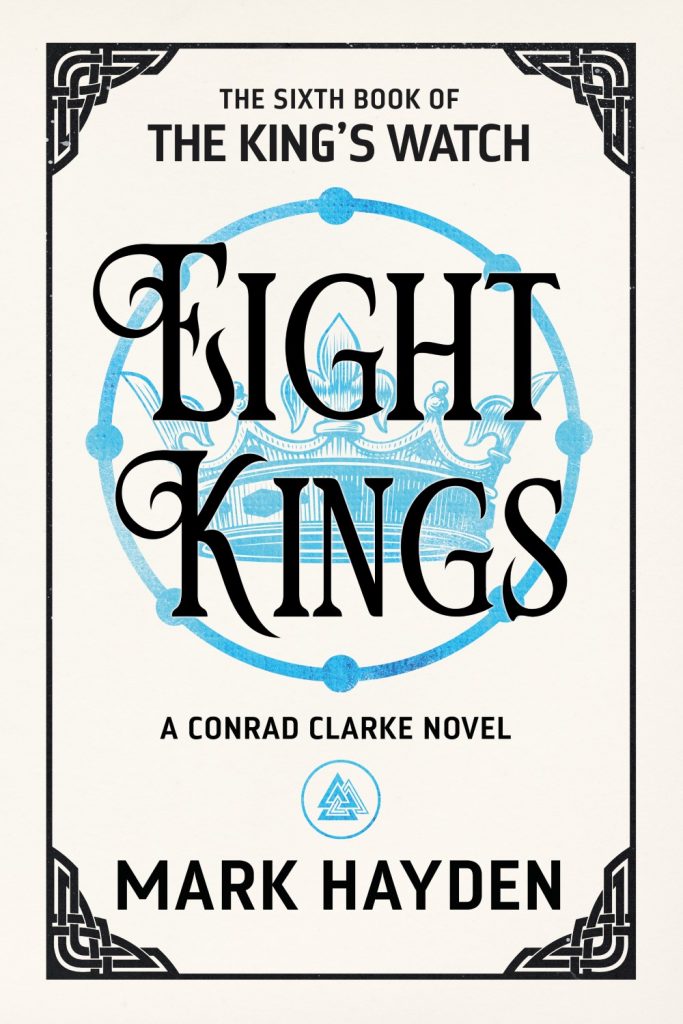 The King is Dead Long Live the King The Mage-King of Wessex has passed away, and the stage is set for a battle royal: The richest Mage in England versus the most powerful Coven of Witches. And Conrad finds himself in the middle. The struggle is a civilised one at first – Lord Mowbray and […] 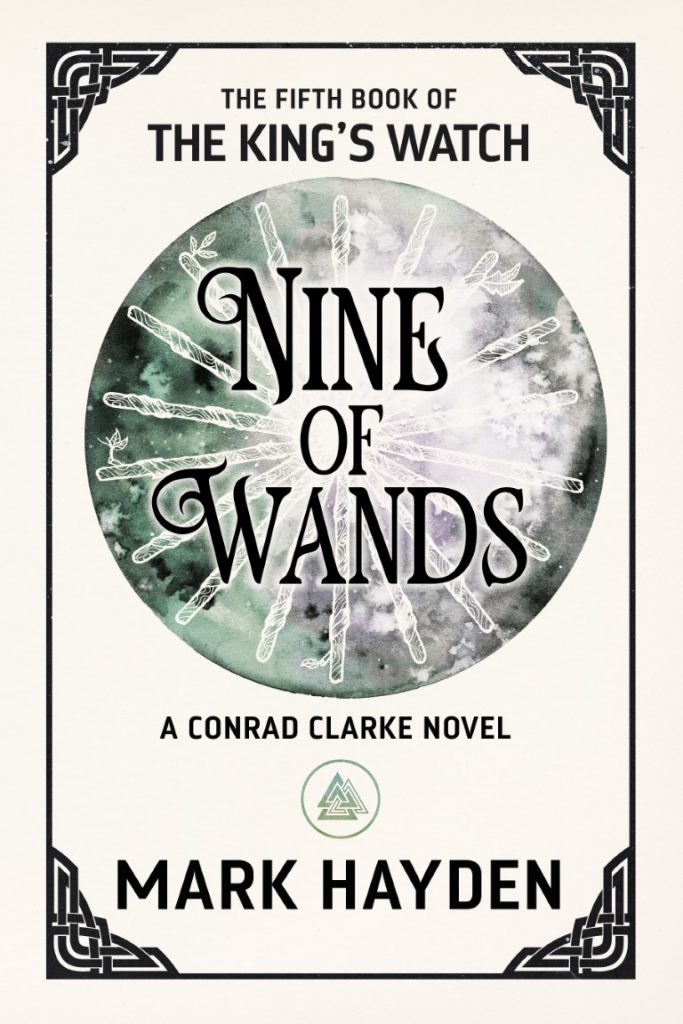 Conrad and the gang face their toughest challenge yet in Nine of Wands. After the deadly events of TENFOLD, Conrad reckons he and Mina deserve a little quality time with his folks in Spain. Fate has another idea. A chance visit to a tarot reader reveals that his future is governed the Nine of Wands […] 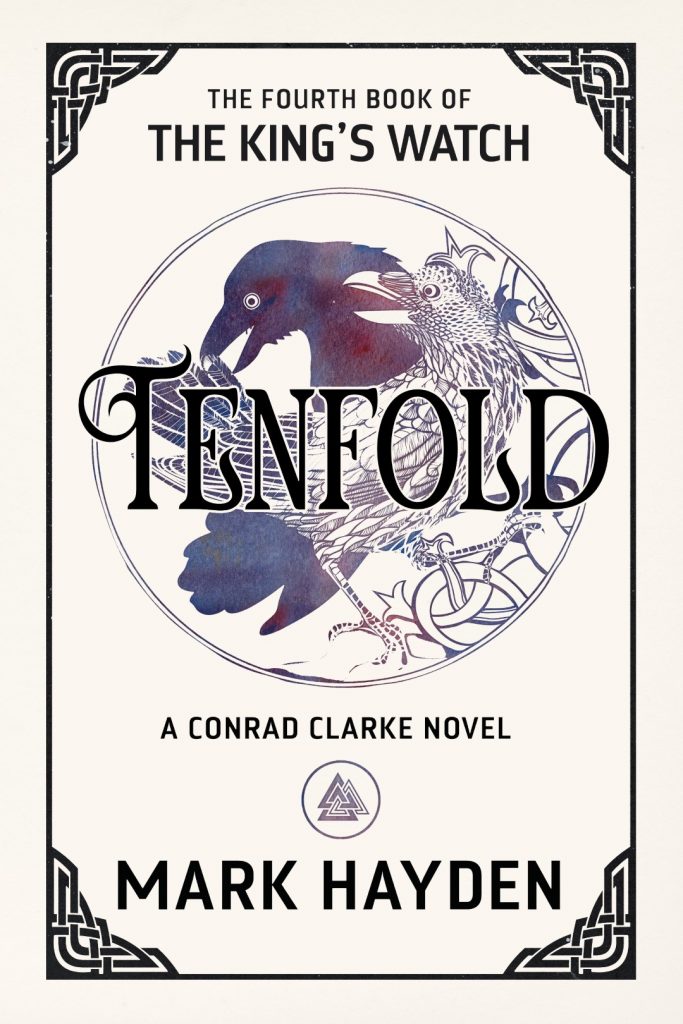 The new challenge for Conrad, Vicky, Mina and the gang carries straight on from their adventures in The Eleventh Hour and starts with Conrad & Vicky being presented with their medals for slaying the Dragon. Except it doesn’t. There is a terrible explosion before the ceremony and three fatalities. The King’s Watch is in trouble, […] 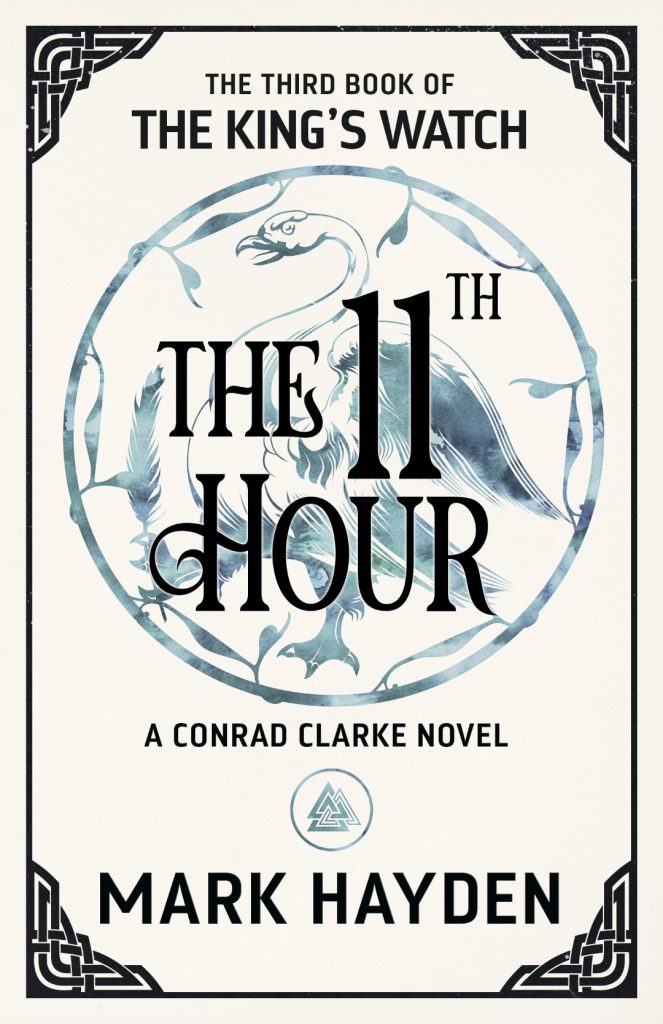 Another Day, Another Scar… Conrad needs a rest, and so does Vicky, his partner in fighting magickal crimes. The universe has other ideas. Conrad had planned the perfect weekend in the English Lake District – tie up some loose ends before spending the night with his girlfriend. Simple. What could possibly go wrong? Everything is […]

The Twelve Dragons of Albion 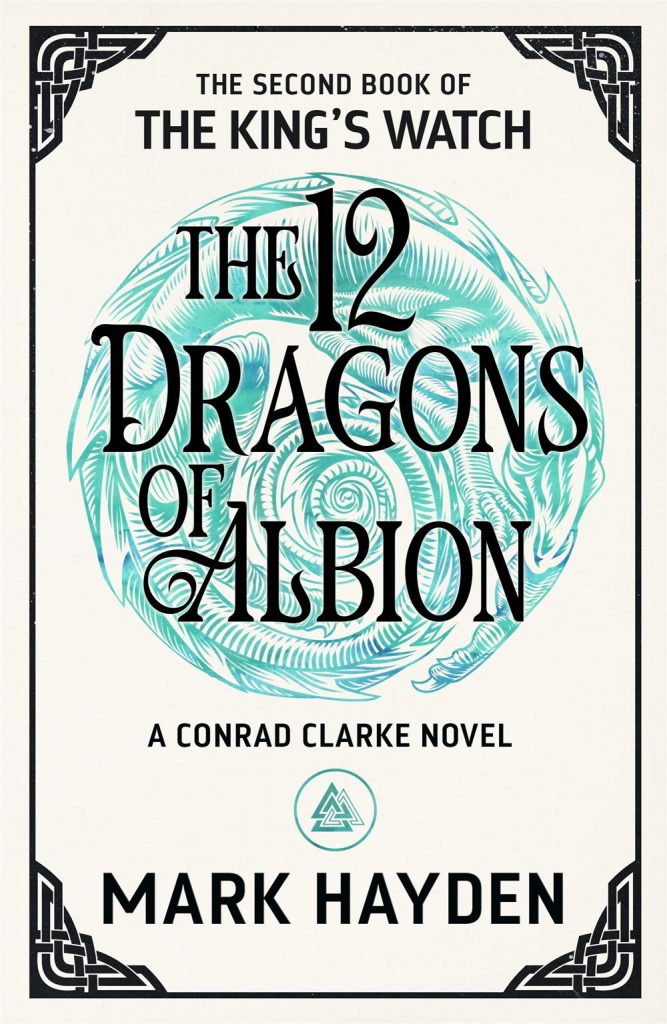 My name is Conrad Clarke and I claim my reward… You’d think that staying alive and saving the girl – not to mention saying No to Helen of Troy – would be enough for now. But no… After proving himself in a desperate magickal battle, Conrad Clarke is admitted to the King’s Watch and given […] 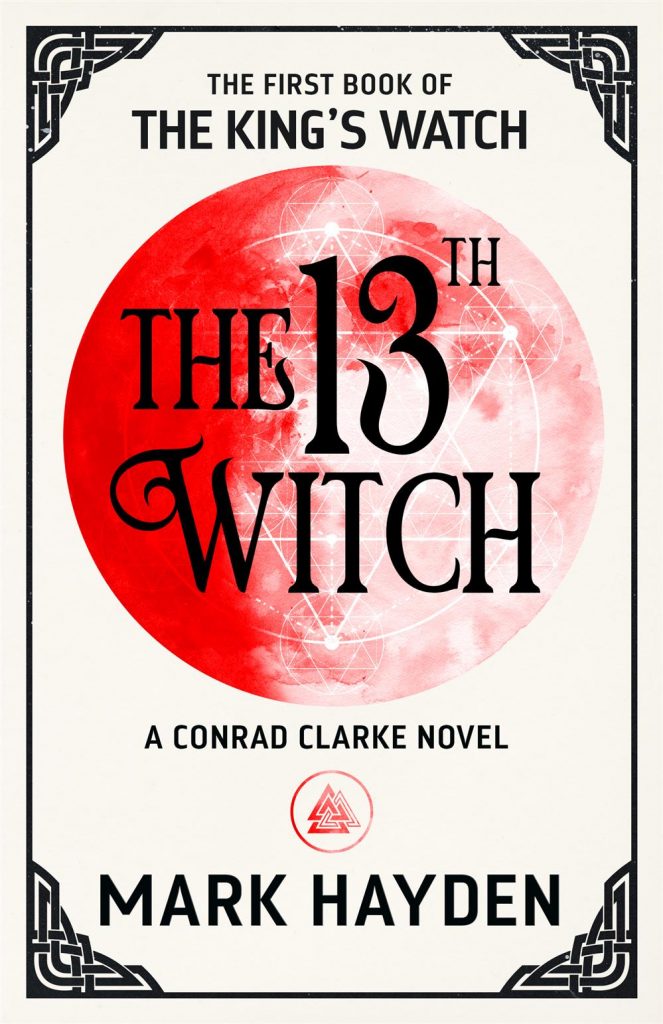 Did you know that the gods can use mobile phones … Conrad is unsure of his new powers, but he’s certainly up for an adventure. He takes his new-found magickal abilities and tracks down the Watch. After all, what could be more fun than a commission to Keep the King’s Peace in the world of […]