Arrow in the Dark 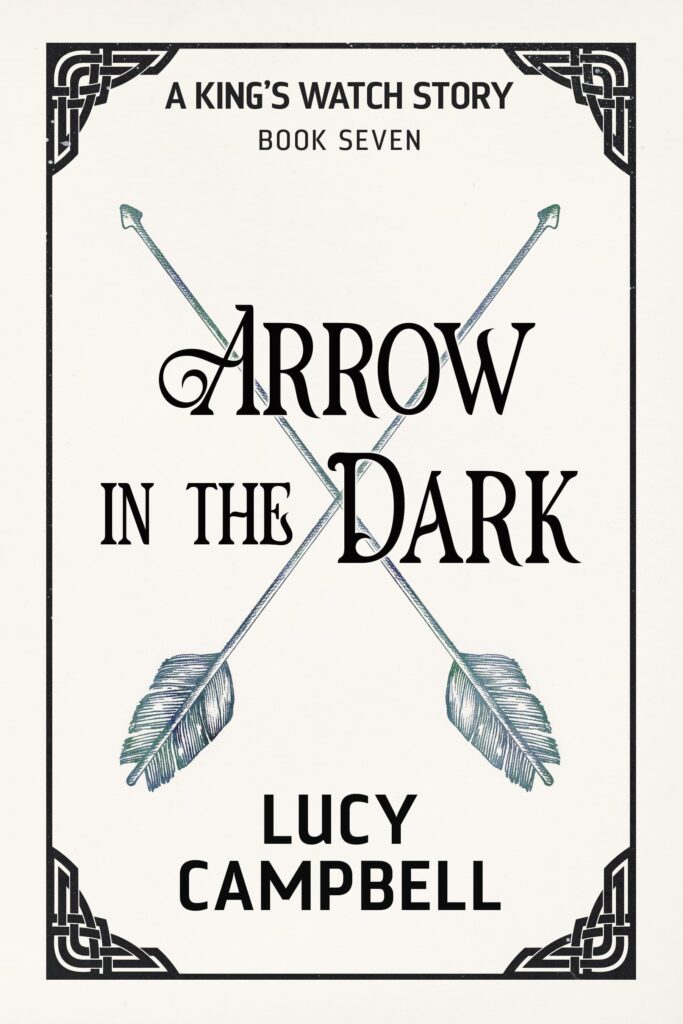 This is your second chance. Don’t blow it. Conrad’s w*r*w*lv*s need protecting, and he thinks that Karina is perfect for the job.She is not so sure, but for her, it‘s the only game in town. Or to be exact, it’s out in the country. Way beyond civilisation, and way beyond her comfort zone.Karina finds herself […] 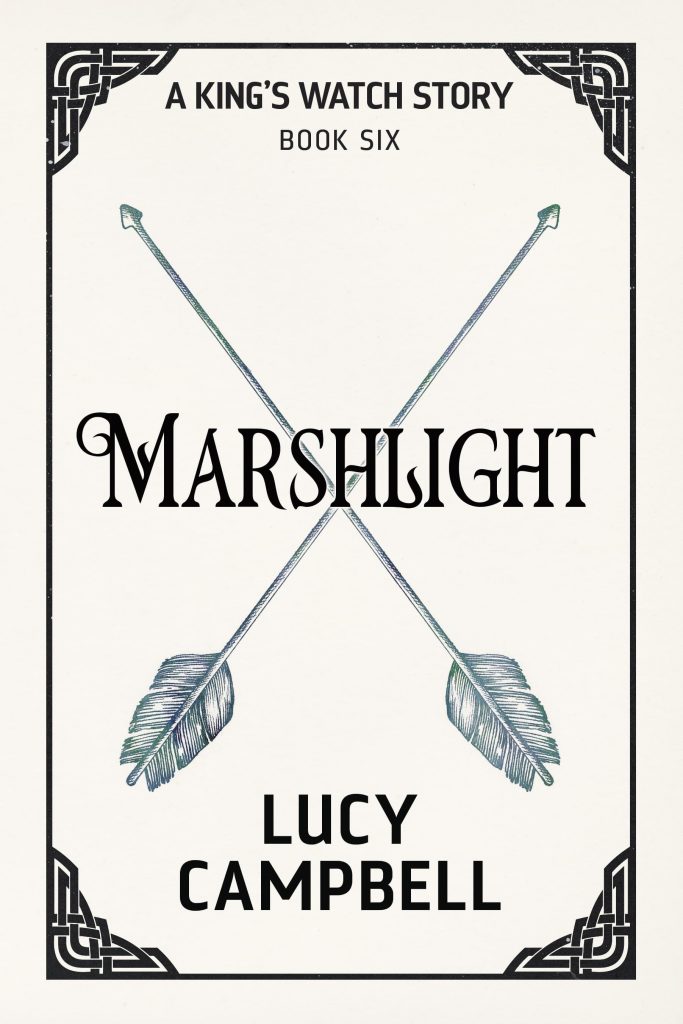 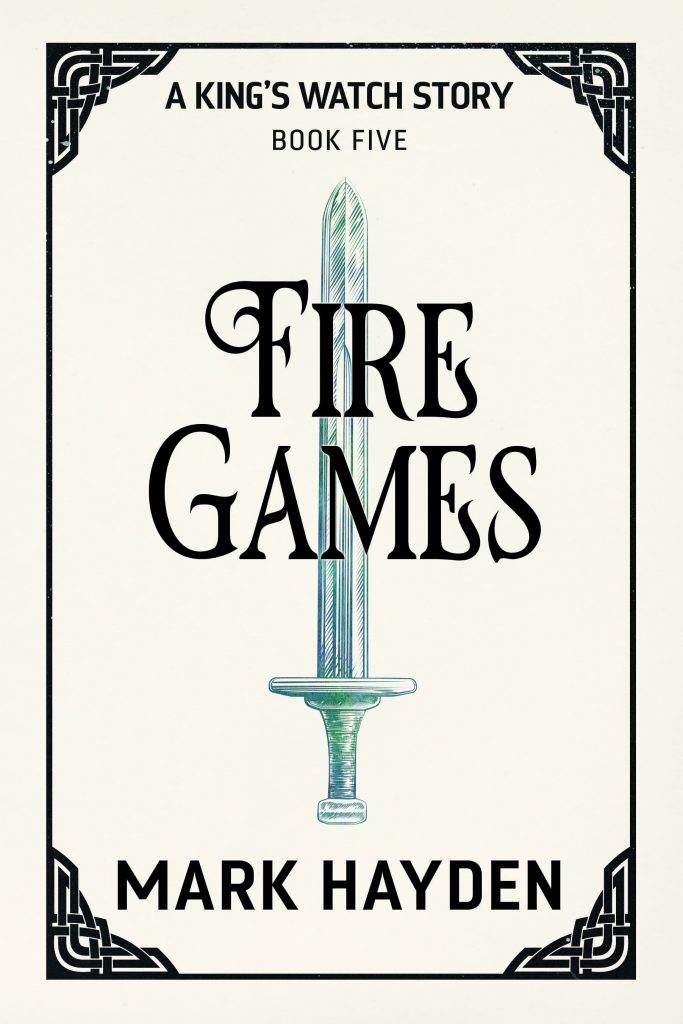 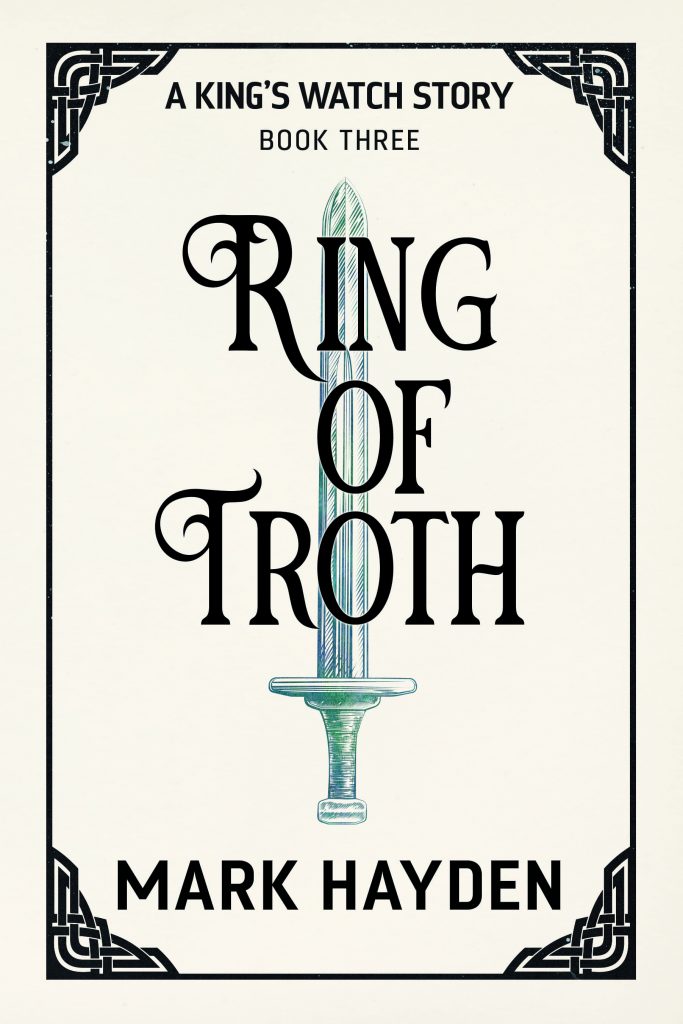 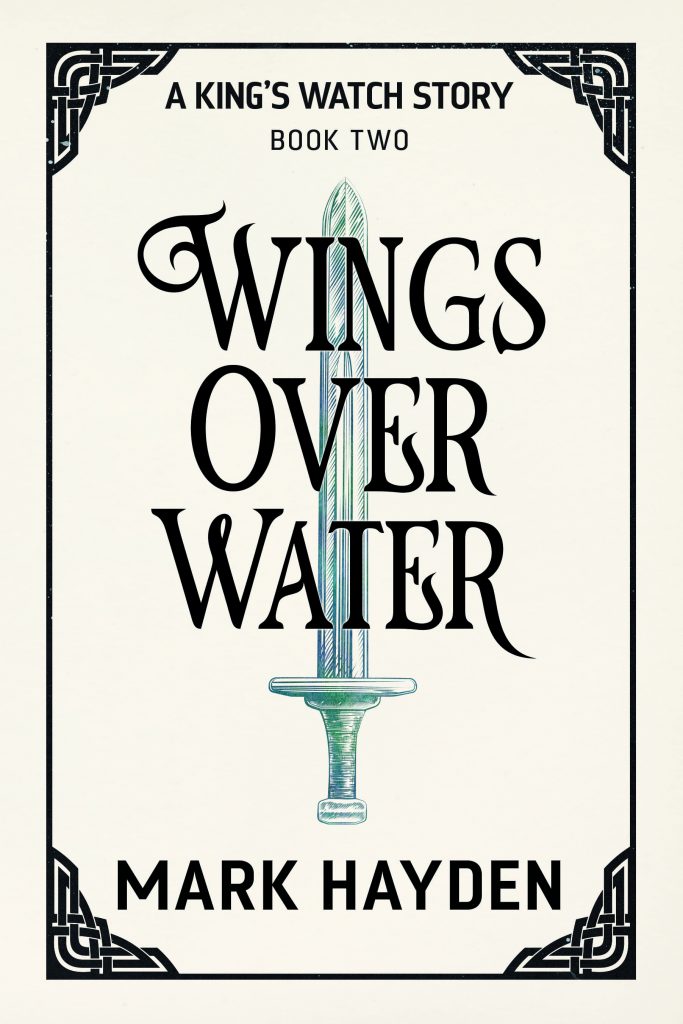 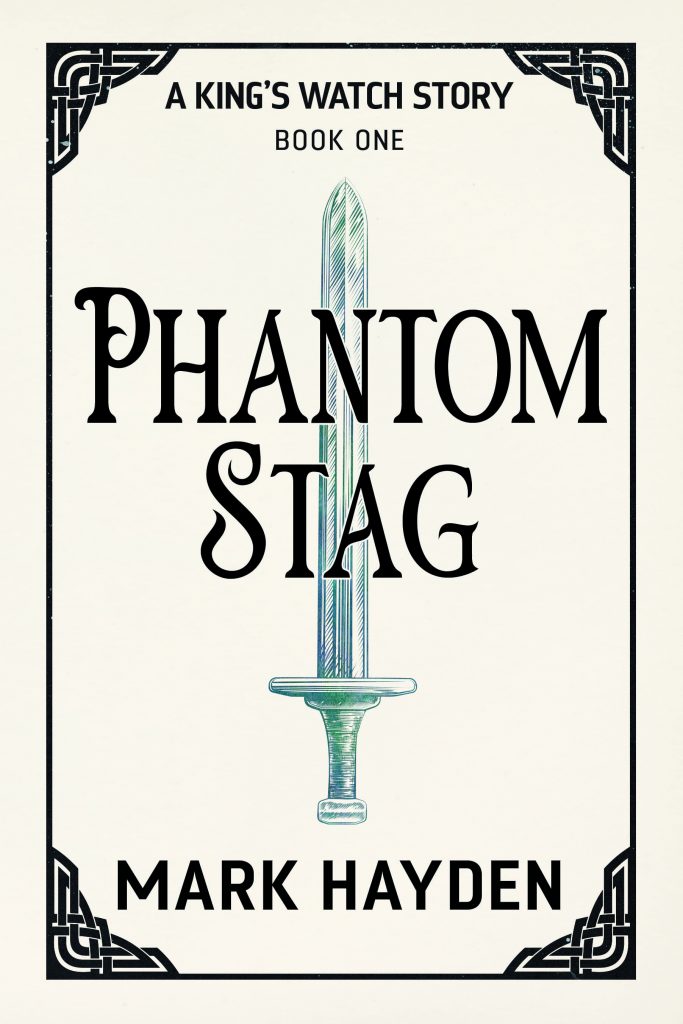